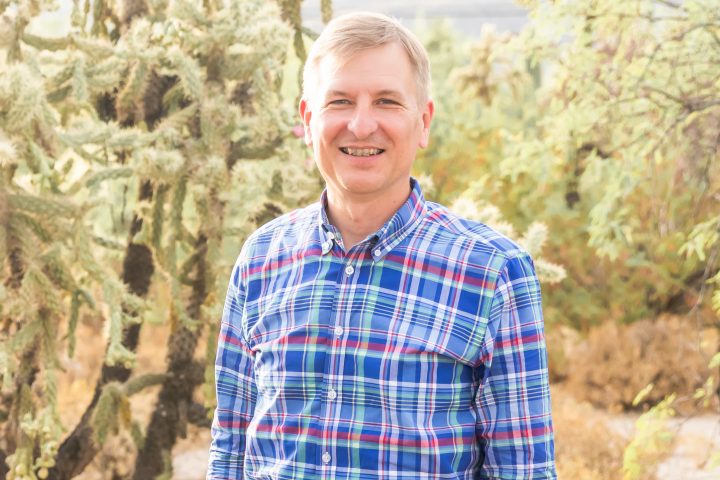 Pastor Brent Armstrong was born and raised in Fairmont, West Virginia. His parents owned and operated a bar where he learned to walk. His parents ultimately got saved as a result of someone knocking on their home door. Eventually, they shut the bar down and surrendered their lives to Christ. Brent went to Bob Jones University where he earned a Bachelor’s degree in Business. He worked in the business world until 1999 where He felt the Lord leading him into…
Executive Pastor 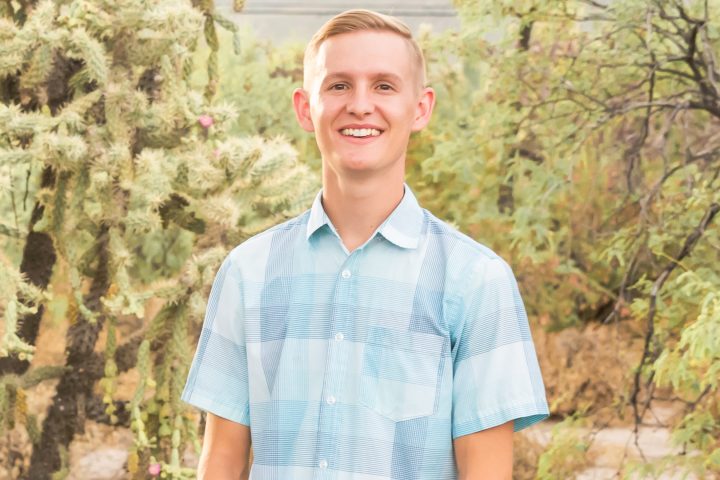 Jonathan joined our staff in December 2015. He graduated from West Coast Baptist College in 2016 with his Bachelors in Bible and Church Ministries. After graduation, he and his wife, Jenessa, were married in June 2016. Jonathan and his wife lead the Crazy Love growth group on Sundays and he oversees all day-to-day campus operations, campus technology, growth groups and assists Pastor Armstrong with various projects. Jonathan loves to run and cycle. He also is a huge fan of Clemson…
Spanish Pastor 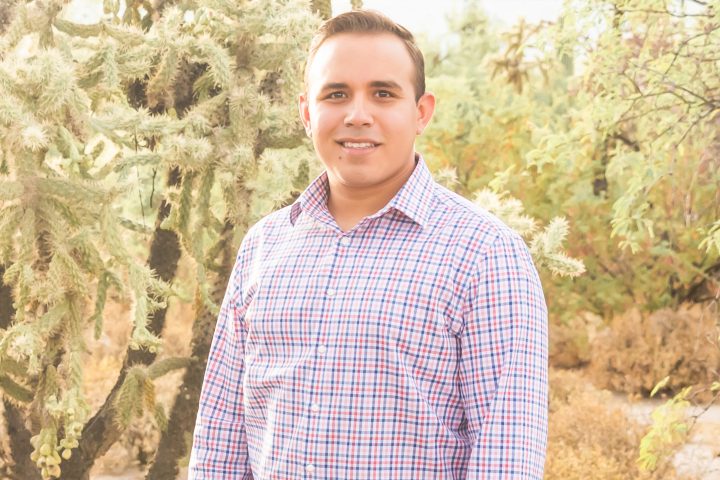 Abel joined the staff of Tucson Baptist Church in 2018. He graduated from West Coast Baptist College in 2016. After college, he and his wife Dani served on staff at a church in California for two years. They have been a wonderful addition to the staff of our church. They bring life, energy, and vision to our growing Spanish Ministry! Both Abel and Danie grew up in Puerto Rico. They love coffee and spending time with families from the Spanish ministry.
Assistant Pastor 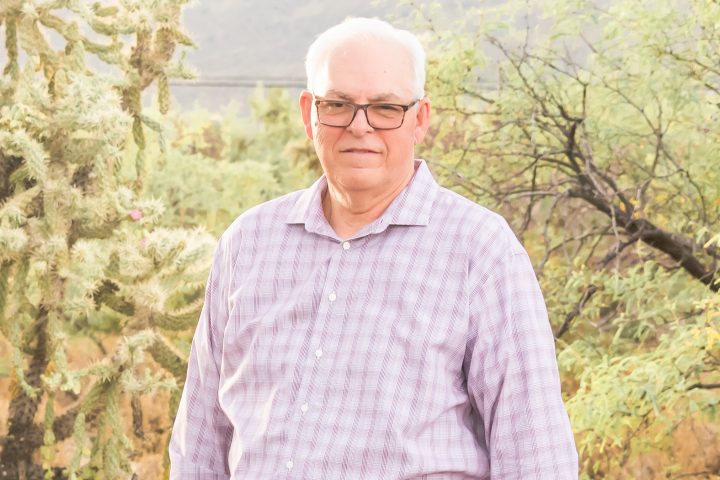 Jim joined the staff under Pastor Johnson in July 1974. He is a graduate from Baptist Bible College in Springfield, Missouri. He and his wife Beverly have been serving the Lord for over 40 years together. They have two children and four grandchildren. Both Jim and Beverly lead the Family Legacy growth group on Sundays. Jim also oversees Tucson Baptist Bible Institute, our visitation program, and assists Pastor with the deacon board. Jim loves cheering on THE Ohio State University…
Student Ministries Pastor 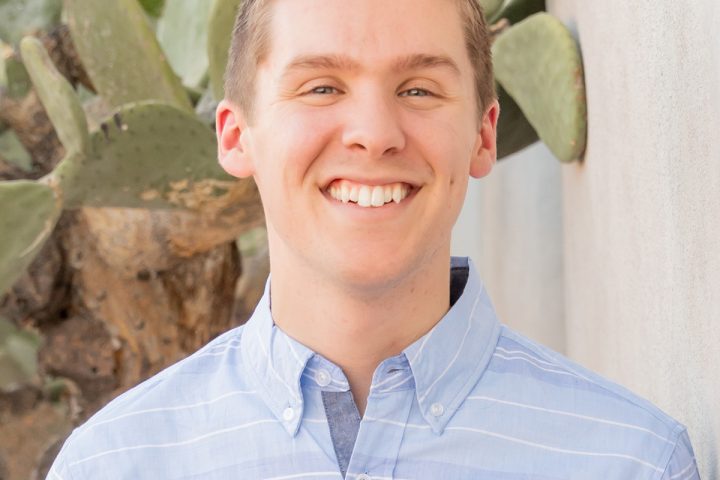 David joined our staff in December 2019. He graduated from West Coast Baptist College in 2018 with his Bachelor’s in Bible and Church Ministries and then completed his Masters in Bible in 2019. David and Bethany were married in May 2017 and have a daughter named Elizabeth! David and Bethany lead our youth department and oversee all of our children’s ministries. They are instrumental in developing relationships with our teenagers and pointing them to have an authentic relationship with Christ.…
Assistant Pastor 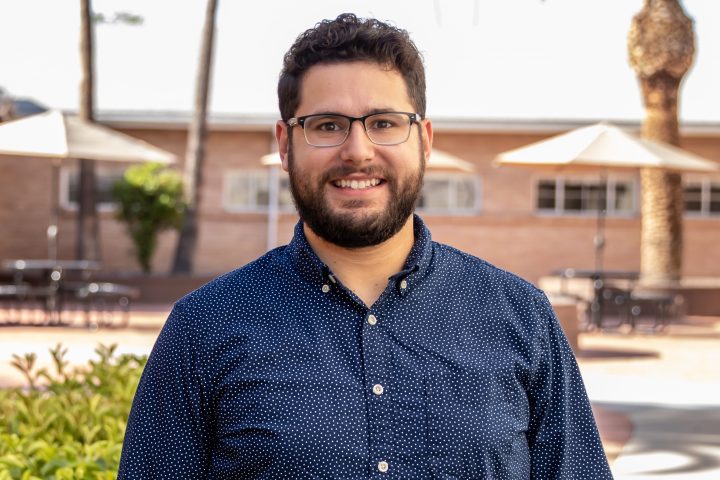 Jason graduated from West Coast Baptist College in 2016 with his Bachelors in Bible and Church Ministries. After graduation, he and his wife, Erin, were married in June 2016. After serving in music ministry in Texas for four years, God lead them to join our staff in July, 2020. Jason leads the church music ministry including the choir, orchestra, and corporate worship. He loves to cook for his family and spend time with his son, Jaxon. 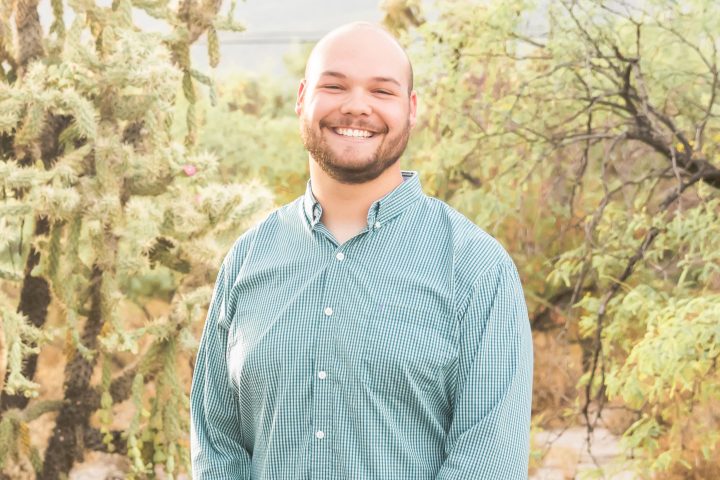 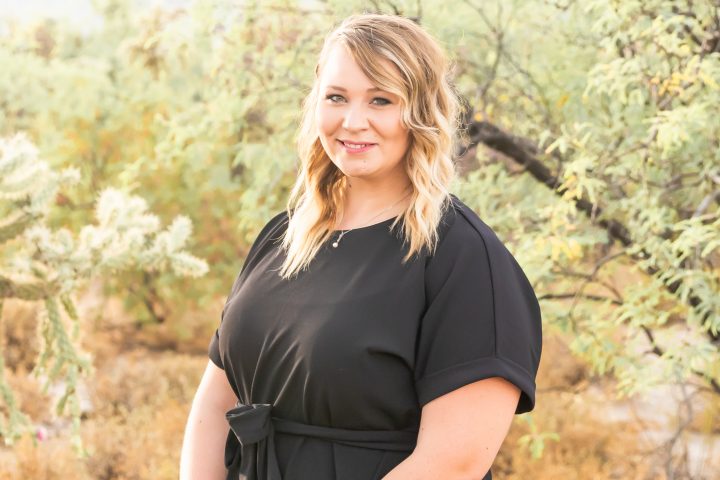 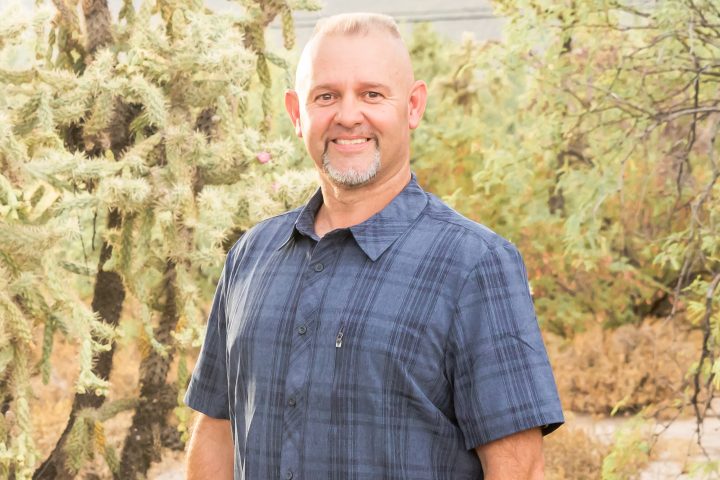 Chris and his family moved to Tucson in December 2016 and joined the staff in January 2017. He has extensive experience in church maintenance and is a welcomed addition to the church family. He and his wife Lisa have two children, Kaitlyn and Jeremy. Chris oversees all maintenance of our campus. He also oversees the implementation of stewardship projects. Chris can literally build anything.
School Administrator 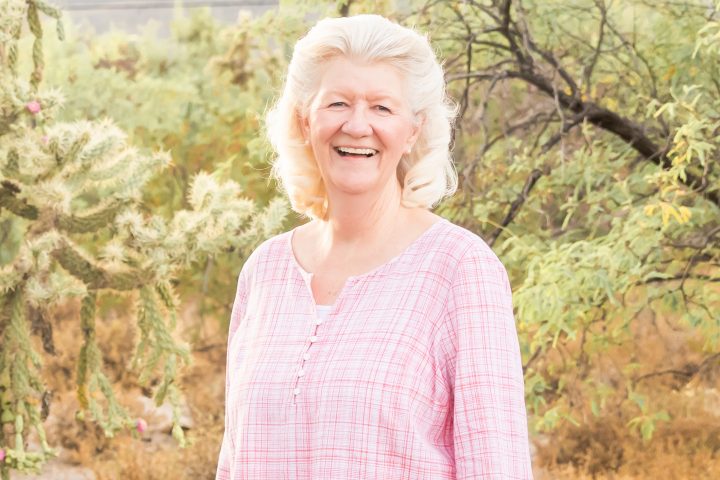 Mrs. Rognlien’s entire career, of 30 years, has been spent in Christian Education, with the exception, of two years at Cienega High School. Over the course of her career, she has taught 3rd grade through college. Mrs. Rognlien has served as a classroom teacher, an Associate Principal, Principal and Guidance Counselor. She holds a Master’s degree in Education and Counseling and a professional certificate in Guidance Counseling. Mrs. Rognlien has a heart for Christian education, Tucson Baptist Academy, the students,…
Financial Administrator 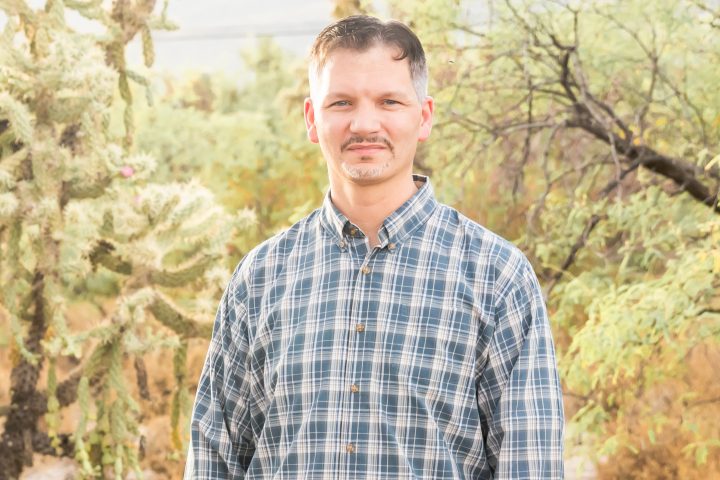 Keith became the Financial Administrator in February 2018.  He and his wife Melissa are originally from Indiana. They have three children in our ministry! Keith oversees and maintains accurate financial accountability and audit compliance for all of our ministries. Keith is a skilled author and has several books published. You can view his published books here.
Administrative Assistant 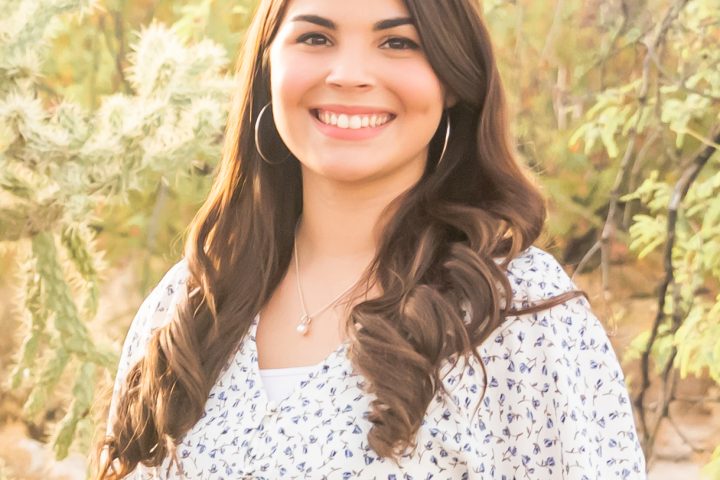